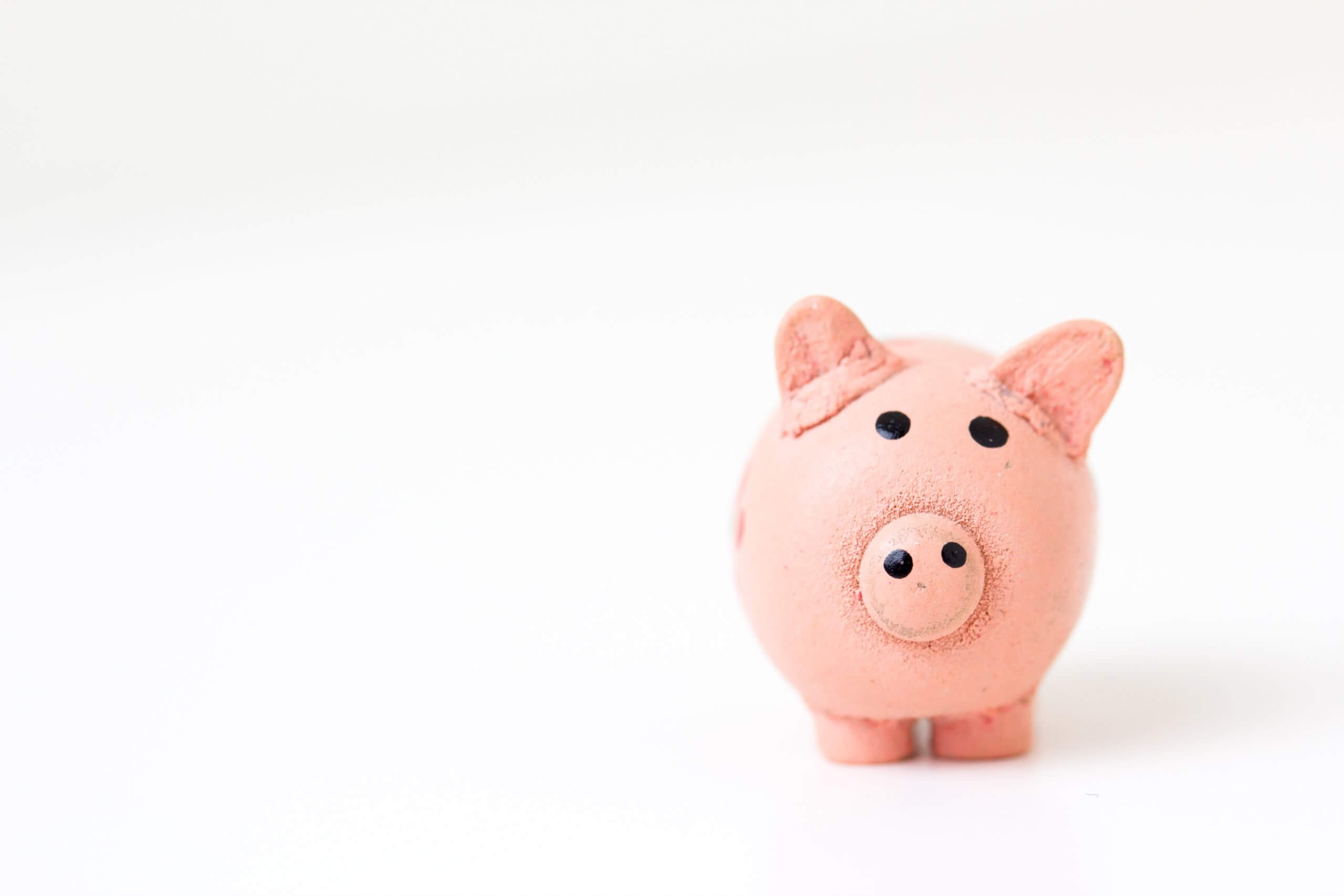 The term “resolution” in and of itself is a self-defeating proposition.  Just think about the word, “resolve.” For me it brings to mind a meeting room full of stuffed shirts pounding gavels and chalk dust flying everywhere as resolutions are passed and then completely ignored.  Many people have lists of New Year’s resolutions that they painstakingly make every New Year’s Eve only to have forgotten them several weeks into the year.

There are better ways.  If you really want to change your behavior in 2013, forget the resolutions. Set goals instead and pick one that will impact you the most.  A couple of years ago, I decided not to set resolutions but to start a New Year’s project.  That project was to do “52 New Things” in 2011.  I announced this to my friends and family to make it public and I tracked my progress in my weekly planner.  Then I frequently posted pictures and status reports of the new experiences to my friends on Facebook.

I chose this goal because conventional wisdom suggests that as people age, their worlds often become smaller.  They become rigid and set in their ways.  I wanted to flip that around and actually become more open and flexible as I get older.  This experience turned out to be wonderful– I tried so many new things. I ate new foods, took up a new sport, met new people, read new authors and hiked many new trails.  This experience was a life changer for me and ultimately, set the stage for big changes as I moved to a different state and got rid of two-thirds of my possessions.  Change is much easier for me now and I actually enjoy my life in a much deeper way due to this openness.

Do you want to make a positive change in 2013?  Whether it is a financial goal or any personal goal, here are five tips based on current research around effectively accomplishing your goals:

Choose one not many.  Rome was not built in a day and trying to completely change your financial life all at once is self-defeating. Your goal can be like mine and end up being multi-faceted but keep it simple. In fact, a study by the Journal of Consumer Research found that writing out a detailed plan worked well for participants when they focused on a single goal.  When they focused on multiple competing goals, the detailed plan was less effective.  When setting your goals for the New Year, make a list of all you want to accomplish in 2013, then choose to focus on one goal that will either have the greatest impact on your finances, is easy to accomplish, or simply is the one with the greatest chance of success.

Since the 1953 Yale study on writing down your goals was de-bunked by Fast Company as an urban legend, Dr. Gail Matthews from Dominican University did her own study and found three key elements to successful goal setting—accountability, commitment and writing down one’s goals.  To do that she randomly assigned participants to five groups:

At the end, Dr. Matthews interviewed the participants and as you can imagine, Group 5 did the best.  An average of 76% of participants in group five completed their stated goals versus 43% in Group 1.  (Click here for information on the study.)  So with the success of Group 5 in mind, implement the following suggestions in your goal setting plan:

Put your goal in writing.  Whether you go old school and post your goal on a piece of paper and tape it to your bathroom mirror or you go high tech and use an online journal such as Penzu, write down your goal and post it where you will review it and re-engage on a regular basis.

Set action commitments. Breaking your goal down into smaller steps and holding yourself accountable to each of the steps takes a long term goal and brings it into the short term.  Setting a list goal like the 52 new things, made it easy to measure. If you want to spend less and save more, you could set a weekly savings goal and write down how you reduced your spending each week.  For example, dropped my gym membership and started riding my bike this week ($75 a month savings) or reviewed my recurring expenses and went back to basic Pandora (saved $48 for the year), etc.  Just dropping my gym membership and then reinvesting the difference (if I earn 6%) would add up to over $20k over 15 years.

Take it a step further than simply telling a friend.  Enroll a friend in a goal setting partnership where you support each other on a weekly basis to meet your goals.  Set up a weekly call or send a weekly email to your partner with your progress.  Even if your progress report is simply, “I didn’t do anything this week,” putting your goal in focus each week and having to report on your progress can help you stay on track. Broaden your accountability by setting up a private group on Facebook where you post about your progress, or simply set up an email distribution list of people to share your challenges and successes.  Kick it up a notch further and participate in The Project Program with Forbes contributor Natalie Sission (which I did last fall) which incorporates all of the above.  Participants strive to have the most productive four weeks of their lives.

Reward yourself. Give yourself some kind of acknowledgment when the action steps are accomplished and a big reward when the final goal is reached.  Rewarding the steps along the way can motivate you to keep going, especially when the steps are challenging and the goal is a tough one.

Forget New Year’s Resolutions this year.  Want to make an impact on your life?  Pick a life changing goal and announce it to the world.  Pair up with a partner or a group of people that are like minded.  You never know,  2013 could be the best year of your life.  Why not go for it?  What do you have to lose?

Have a Happy New Year!