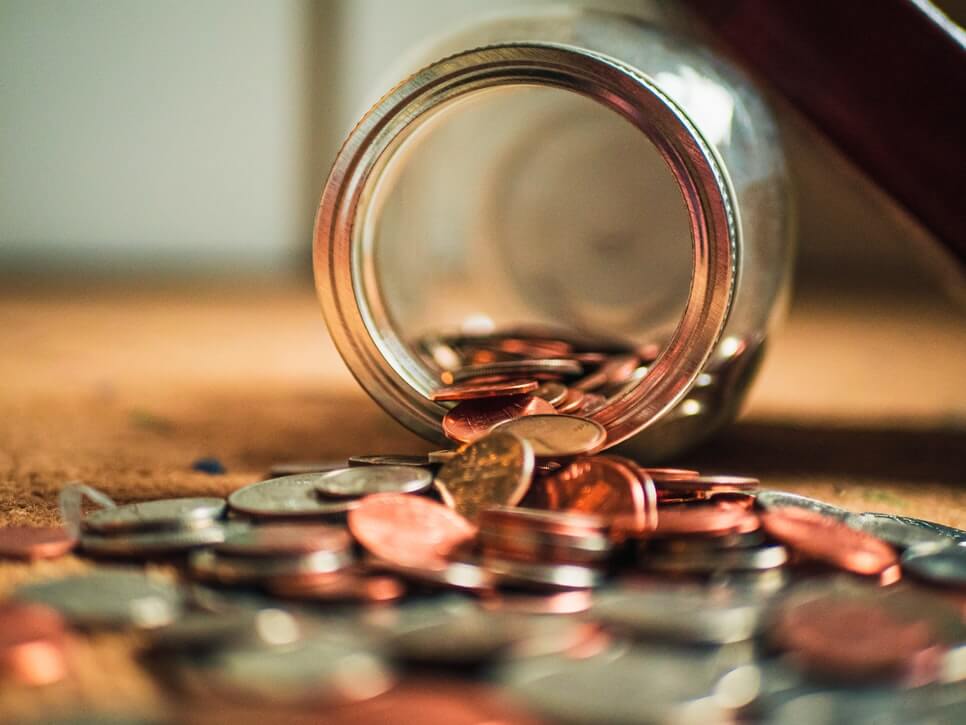 The Federal Reserve’s unprecedented efforts to support the U.S economy during the COVID-19 pandemic include a commitment by the Federal Open Market Committee (FOMC) to purchase Treasury securities and agency mortgage-backed securities “in the amounts needed to support smooth market functioning and effective transmission of monetary policy.”1

The Fed buys and sells Treasury securities as part of its regular operations and added mortgage-backed securities to its portfolio during the Great Recession, but the essentially unlimited commitment underscores the severity of the crisis. The Fed is also entering uncharted territory by purchasing corporate, state, and local government bonds and extending other loans to the private sector.

The Federal Open Market Committee sets interest rates and controls the money supply to support the Fed’s dual mandate to promote maximum employment and stable prices, along with its underlying responsibility to promote the stability of the U.S. financial system. By purchasing Treasury securities, the FOMC increases the supply of money in the broader economy, while its purchases of mortgage-backed securities increase supply in the mortgage market. The key to increasing liquidity — called quantitative easing — is that the Fed can make these purchases with funds it creates out of air.

The FOMC purchases the securities through banks within the Federal Reserve System. Rather than using money it already holds on deposit, the Fed adds the appropriate amount to the bank’s balance. This provides the bank with more money to lend to consumers, businesses, or the government (through purchasing more government securities). It also empowers the Treasury or mortgage agency to issue additional bonds knowing that the Fed is ready to buy them. The surge of bond buying by the Fed that began in March helped the Treasury to finance its massive stimulus program in response to the coronavirus.

By law, the Fed returns its net interest income to the Treasury, so the Treasury securities are essentially interest-free loans. The principal must be paid when the bond matures, and the bonds add to the national debt. But the Treasury issues new bonds as it pays off the old ones, thus shifting the ever-growing debt forward.

Considering the seemingly endless need for government spending and private lending, you may wonder why the Fed doesn’t just create an endless supply of money. The controlling factor is the potential for inflation if there is too much money in the economy.

The Federal Reserve’s assets grew with quantitative easing during and after the Great Recession. In late 2018, the Fed began to reverse the process by allowing bonds to mature without replacing them, only to back off when markets reacted negatively to the move. The 2020 emergency measures quickly pushed the balance sheet over $7 trillion.

Low interest rates and “money printing” led to high inflation after World War II and during the 1970s, but the current situation is different.2 Inflation has been low for more than a decade, and the economic crisis has severely curtailed consumer spending, making inflation unlikely in the near term.

The longer-term potential for inflation remains, however, and the Fed does not want to increase the money supply more than necessary to meet the crisis. From a peak of $75 billion in daily Treasury purchases during the second half of March, the FOMC began to gradually reduce the purchase pace in early April. By mid-June, it was down to an average of $4 billion per day and scheduled to continue at that pace through mid-August, with further adjustments as necessary in response to economic conditions.3

U.S. Treasury securities are backed by the full faith and credit of the U.S. government as to the timely payment of principal and interest. The principal value of Treasury securities fluctuates with market conditions. If not held to maturity, they could be worth more or less than the original amount paid.